Jakarta (ANTARA) - The Indonesian government has banned foreign nationals from entering and transiting through the country to thwart the further spread of the novel coronavirus.

"The president has decided to strengthen the current policy. We have decided that visits and transits of all foreign nationals through the Indonesian territory would be temporarily stopped," Foreign Affairs Minister Retno Marsudi stated during a virtual press briefing after a meeting with President Joko Widodo (Jokowi) on Tuesday.

The minister clarified that the restriction would not apply to work permit holders, diplomats, and other official visitors, though adding that they would have to adhere to the health protocol.

"The new policy will be stipulated in a new Law and Human Rights Ministerial Regulation," Marsudi revealed.

Earlier  in the day, during the opening of the video conference meeting, President Jokowi stated that the government had continued to monitor developments pertaining to the spread of COVID-19 around the world.

Jokowi called for the authority to pay greater attention to inter-country mobility to cut the chain of COVID-19 transmission, in addition to local transmission.

Moreover, the latest development points to the epicenter of the virus having moved from China to the United States and Europe.

Countries, such as China, South Korea, and Singapore, which already succeeded in flattening the curve of the coronavirus transmission are currently potentially facing a new wave of COVID-19 infection.

"Some countries that have been able to flatten the curve of COVID-19 transmission are facing a new challenge called the new wave of COVID-19. China, South Korea, and Singapore have faced the problem of imported cases," Jokowi pointed out. EDITED BY INE 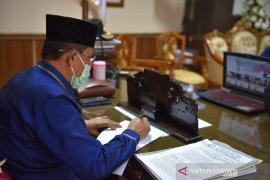 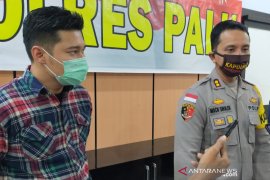 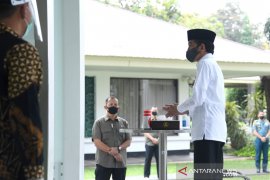 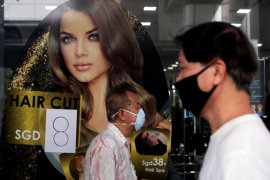 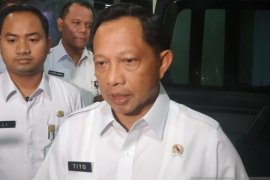 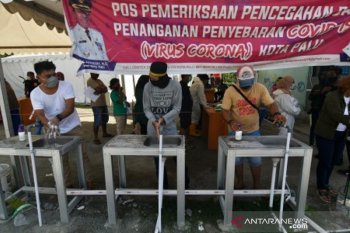 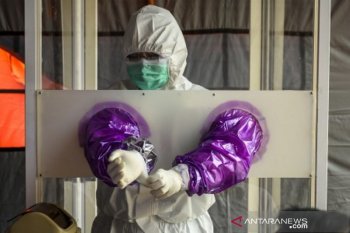 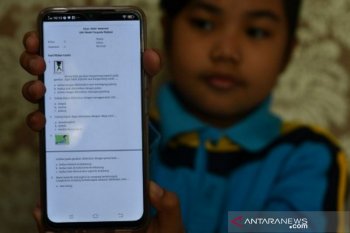 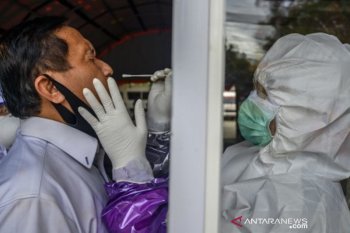