"For the sake of security and order in Central Sulawesi Province, the National Police chief has issued a National Police Chief Telegram Letter on extending the police's operation codenamed the third phase of Operation Tinombala 2020," Brigadier General Awi Setiyono, a police spokesman, stated here on Monday.

The operation has been continued since 14 members of the Eastern Indonesian Mujahidin, considered to be a terrorist group by the government, are still at large, Setiyono stated.

"The 14 fugitives are still at large," he noted.

During this operation, the Tinombala Task Force was chiefly tasked with hunting and capturing the remaining members of the Eastern Indonesian Mujahidin.

The protracted sectarian violence spurred by political and economic rivalries in Poso, which almost equaled the Muslim and Christian populace, dates back to 1998.

Three leaders from the local Christian militia were later convicted and executed in 2006 for crimes committed during the massacre.

Since then, a series of sectarian and violent clashes broke out.

The administration of Joko Widodo (Jokowi), who was installed as the country's president in October 2014, decided to deploy hundreds of military and police personnel to crush members of the Mujahidin group hiding in the mountainous area in Poso.

"President Jokowi's instruction is to sweep clean, for which all the TNI (military) forces have been deployed. How come (we have done) nothing against them for the last decade? Starting next month, we are going to the field and crushing (them)," the then home affairs minister Tjahjo Kumolo had stated in late December 2014.

Kumolo averred that his ministry had traced 100 foreign fighters from the IS entering Poso.

"The TNI will crush them. Every force will be deployed, including the National Police," Kumolo, a senior politician with the ruling Indonesian Democratic Party of Struggle (PDIP), had remarked in 2014.

Few months later, parts of Poso were transformed into a "battlefield," as some 3.2 thousand Indonesian military officers of the Swift Reaction Strike Unit (PPRC) partook in a massive military exercise against terrorists, held for a two-week period, since March 31, 2015.

The then TNI chief General Moeldoko expounded that the large-scale exercise was conducted as a precautionary measure against the emergence of radical groups in Indonesia.

"I suspect that the members of radical groups feel at ease in Poso. I am worried that those going to Iraq and Syria, following their return to Indonesia, will make Poso as their base," the general stated while officially launching the military drill in Poso on March 31, 2015.

A week prior to the massive battle exercise, some 1,200 police personnel launched an attack called "Operation Seagull Maleo 2015" to capture Santoso and his members and stop logistic supplies by sympathizers.

Santoso, one of the most wanted terror leaders in Indonesia, was finally eliminated in a gunfire by personnel of the Tinombala military operation's task force on July 18, 2016. 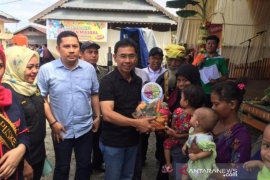 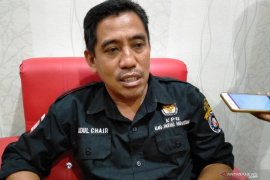 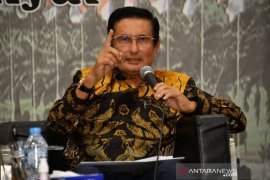 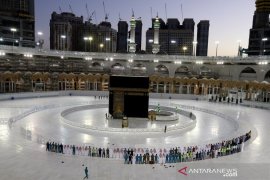 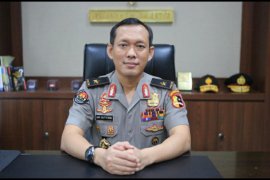 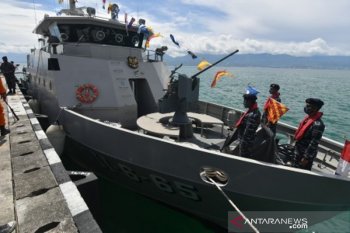 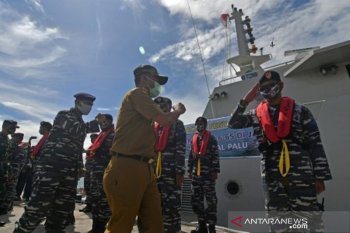 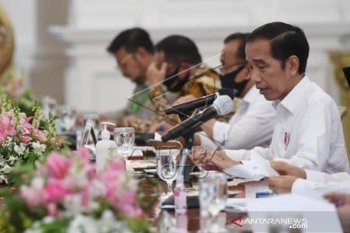 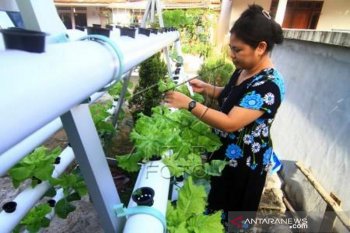 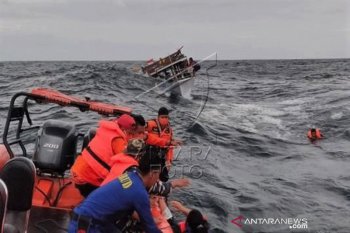