The police are also requested to support the country's economic recovery process in line with their authority and accountability, President Jokowi remarked during the commemoration of the 74th anniversary of National Police Day on Wednesday.

"I deliver several instructions as the National Police's guidelines in conducting duties," President Jokowi remarked while chairing the virtual commemorative event organized from the State Palace in Jakarta.

President Jokowi also ordered the police to continue their internal reformation to build a professional, modern, and trusted workplace culture and to strengthen synergic ties with the Indonesian military, government agencies, and communities.

In handling social problems in communities, he instructed the National Police to prioritize a persuasive and humanistic approach and to serve the public in a professional, transparent, and fair manner to win the public’s trust.

During the anniversary of National Police Day, Ahmad Sahroni, deputy chairman of the House of Representatives' Commission III overseeing legal, human rights, and security affairs, urged the police to bolster their capabilities in handling cybercrimes.

However, Sahroni lauded the police's performance in the fight against drug trafficking.

On June 21, the police organized a free COVID-19 test program at the Gelora Bung Karno sports complex area in Central Jakarta, as Jakartans flocked to the Sudirman-MH Thamrin Streets to enjoy the Car Free Day after being suspended since March 15.

According to Head of the National Police's Health Division Brig. Gen. Rusdianto, this free rapid and swab test program was not only organized in Jakarta but also in other cities across Indonesia.

The community members were merely requested to take queue numbers for filling the personal identity forms and await their turns. If any of them obtained "reactive results" in their rapid testing, they would have to undergo swab tests for the final diagnosis of their condition, he stated.

Yuli, one of the local residents participating in the police's COVID-19 test program, was happy to undergo this free rapid test since she would be saved the expenses incurred in diagnosing the presence of the novel coronavirus disease.

The police's free rapid and swab test facility helped community members to undergo the tests without the need to spend their money, Yuli stated. 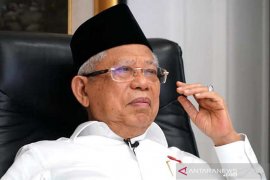 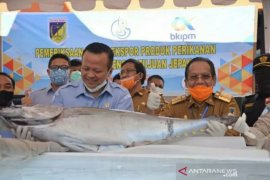 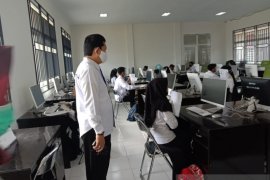 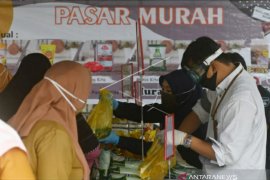 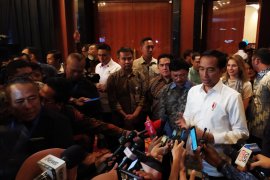 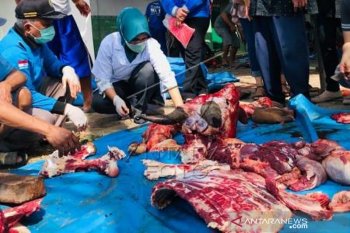 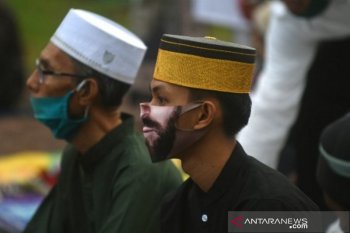 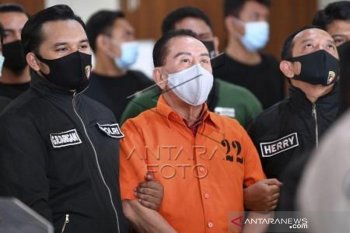 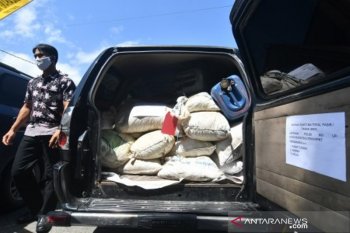 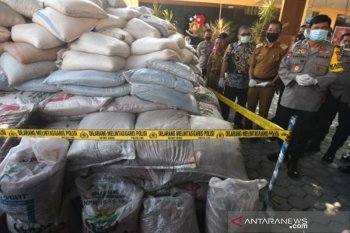