Jakarta (ANTARA) - The Indonesian Ministry of Agriculture encourages farmers to implement an integrated farming method to enable them to optimize the profitable uses of their farmland for supporting the government's efforts to make the country a food barn.

"In achieving Indonesia's food self-sufficiency, the ministry is very supportive for the farmers to implement the integrated farming method with zero waste," Director General of Food Crops at the Ministry of Agriculture Suwandi said in a statement here Sunday.

Suwandi explained the integrated farming method that enabled the farmers to cultivate their farmland for planting paddy, vegetable, and food crops, as well as raising chickens and breeding catfish and even cows during his visit to Jagan Village in Central Java.

The Ministry of Agriculture was so serious to develop this integrated farming method by providing the eligible farmers with such facilities as the micro credit program "Kredit Usaha Rakyat" (KUR) scheme and seed program, he said.

The method has become a role model for other areas, including the ones in Central Kalimantan Province that the central government has selected for its food-estate program, he added.

With food security being the top priority, the government has been working on its food estate program by developing 165 thousand hectares of land into farmland in Pulang Pisau District, Central Kalimantan Province.

According to ANTARA's observation, despite a steady rise in Indonesia's population, the country had yet to achieve food security, which by definition is related to "food availability, food access, and food utilization" (USAID 1995 in FAO).

Rather than feed its people the rice produced by its own farmers, the central government has frequently imported rice over the past years to meet the public's requirements.

This condition has, indeed, posed a grave challenge and does not bode well with Indonesia's status as one of the world's top agricultural countries.

Indonesia should not make it a permanent practice to import rice from countries, including Thailand and Vietnam, since it will potentially disadvantage local farmers and threaten its national security in the long term.

On April 21, 2020, President Widodo had called on officials to make a precise assessment of Indonesia's rice stocks.

The president's directive came on the back of the FAO of the United Nations' warning of the COVID-19 pandemic triggering a global food crisis. 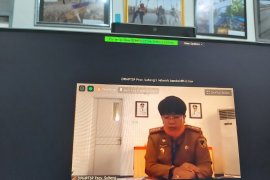 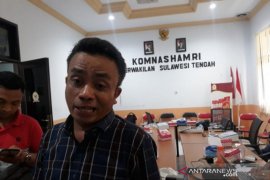 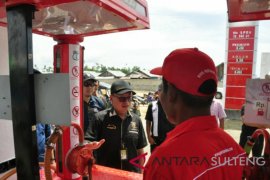 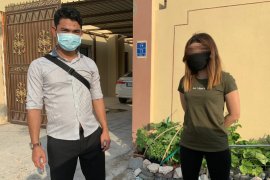 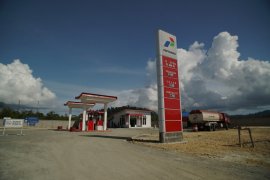 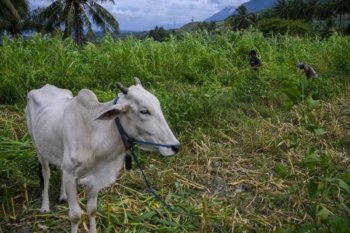 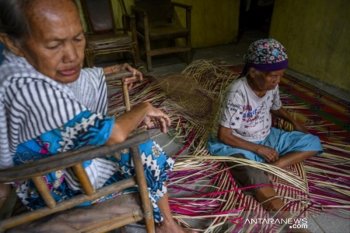 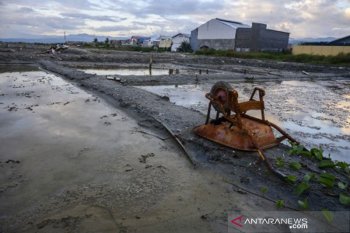 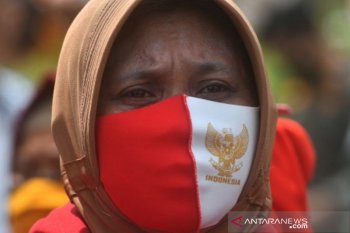 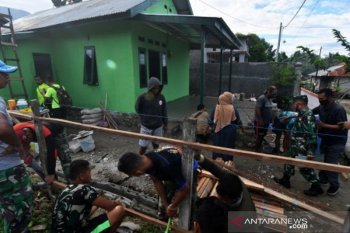