In accordance with the COVID-19 prevention rules, all attendees wore face masks and maintained safe required distance between each other.

The ceremony kicked off with the president leading a moment of silent.

"This is to recall the service of our patriots, particularly the revolutionary patriots," he affirmed.

This was followed by Chairman of the People's Consultative Assembly (MPR) Bambang Soesatyo reading out the five points of Pancasila and Speaker of the Regional Representative Council (DPD) La Nyalla Mattalitti reading out the preamble of the 1945 Constitution.

House of Representatives (DPR) Speaker Puan Maharani later read out and signed the script of pledge to continually uphold the national ideology of Pancasila as the state's foundation.

"By the mercy of God Almighty, we -- who attend this ceremony -- are fully acknowledging that since the proclamation of independence on August 17, 1945, the Republic of Indonesia has faced various forms of interference, both from within and outside the nation," Maharani said while reading out the script.

"Thus, in order to commemorate Pancasila Sanctity Day, we stay determined before God to defend and practice the values of Pancasila, as the source of power, and foster togetherness to fight for truth and justice for the country," Maharani stated.

Coordinating Minister of Human Development and Culture Muhadjir Effendy ended the ceremony by offering a prayer.

Before leaving the venue, the president, vice president, and all high-ranking officials paid a visit to several locations at the Pancasila Sakti Monument. 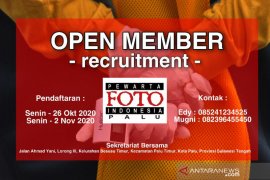 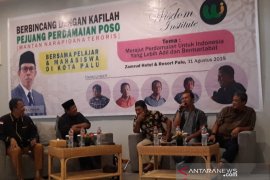 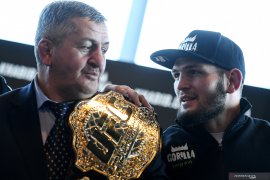 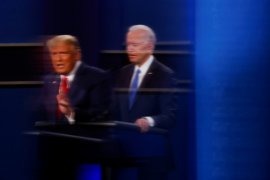 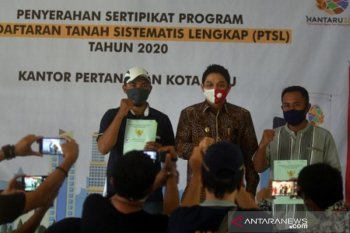 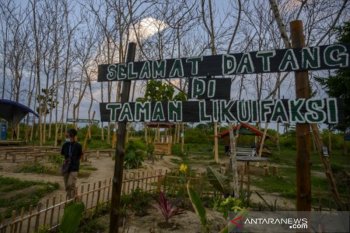 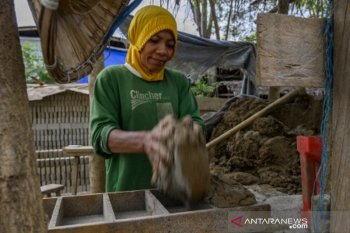 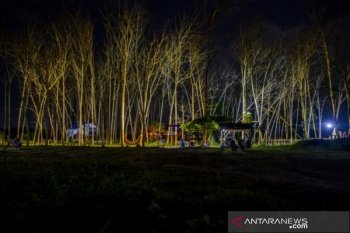 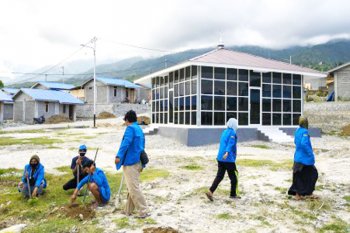