The protesters comprised single refugees and some six families, all of them are from Iraq.

“A person is not born to be a refugee, like a child does not grow up and say 'I gonna be a refugee',” 23-year-old refugee, Ibrahim told ANTARA. “We are forced out of our country, we don't choose this.”

“We just want a resettlement, because a lot of families came in 2016 and already left, and there were many families today here came in 2013, so it has been six years,” said Ibrahim, who fled from his home country after finishing high school, “We are just losing hope.”

“These children came when they were one year old and they don’t go to school (until now),” he added.

A family with five children and one of them was born in Jakarta, joined the demonstration with their parents, holding up papers printed “We are Iraqis marginalized”.

“The boy who was born in Jakarta has no ID, neither Iraqi nor Indonesian, he is unknown” he noted.

The protesters claimed that they had negotiated with UNHCR two weeks ago and stopped the demonstration to provide UNHCR some times, however no concrete action or promise made by the officials.

The Iraqis refugees said they will keep protesting until UNHCR “do something”.

Indonesia is now home to about 14,000 foreign refugees, mostly come from Afghanistan,Syria, and Sudan, and some 600 of them are Iraqis. 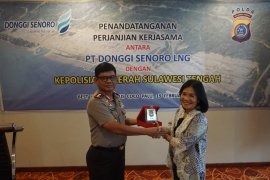 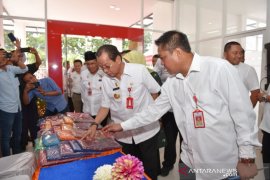 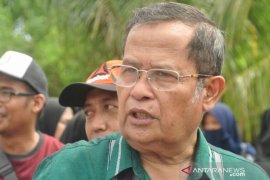 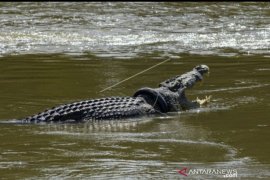 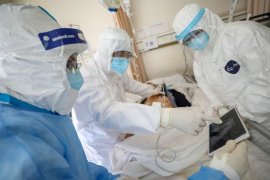 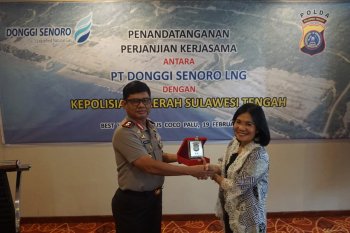 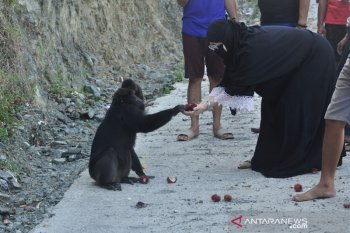 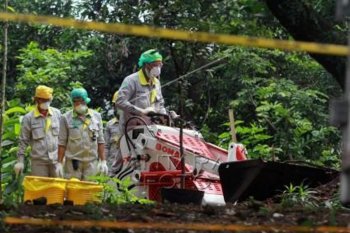 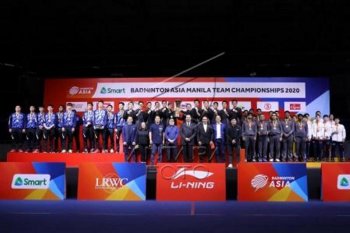 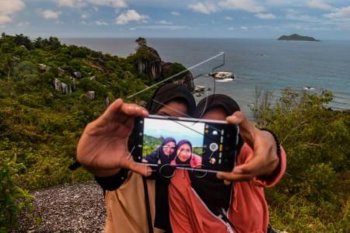