Jakarta (ANTARA) - State-owned construction company, PT Hutama Karya, hinted that it has been awaiting a cooperation scheme from the government on the planned construction of Indonesia's new capital city in East Kalimantan Province.

Hutama Karya might be requested to invest in the construction of the new capital city but it is yet to know the cooperation scheme the government would offer, the company's president director, Bintang Perbowo, said here on Thursday.

Speaking at a discussion forum held at the State-Owned Enterprises Ministry here, he said the relocation of the capital city might also lead to the central government leaving its properties in Jakarta behind.

The government has stated that it would not use much of the state budget to construct the new capital city. Therefore, the government's assets in Jakarta could be optimized, he said.

President Joko Widodo (Jokowi) had officially announced his decision in a state address that he delivered before members of the parliament and VIP guests on August 16, 2019.

"This move is for the 'Indonesia Maju' (Onward Indonesia) Vision. Long live Indonesia," he conveyed in his state address.

Regarding the relocation of the capital city, the National Development Planning Agency (Bappenas) has pegged the total cost to move the state capital at nearly Rp466 trillion.

"Of the total cost of Rp466 trillion, the required state budget is only some Rp30.6 trillion," National Development Planning Minister, Bambang Brodjonegoro, had remarked on June 15, 2019.

The government's decision to relocate the country's capital city from Jakarta to East Kalimantan Province had triggered various reactions in the society.

Indonesians who disagree with the central government's decision argued that instead of going ahead with the relocation of the capital city, the Joko Widodo-Ma'ruf Amin administration should resolve the many crucial problems currently gripping Indonesia.

For the government and political elites who support this decision, relocating the capital city to Kalimantan, which is regarded as the center of the Indonesian archipelago, would boost regional development outside the densely-populated island of Java. 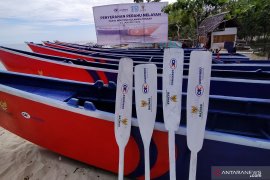 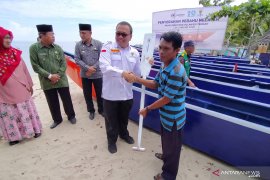 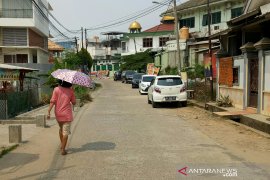 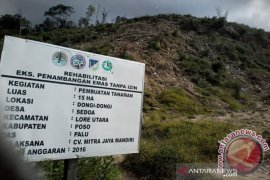 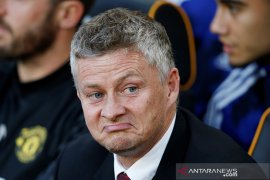 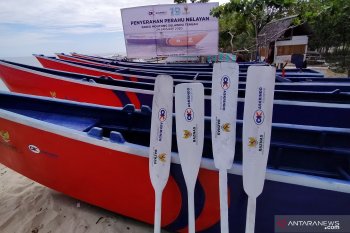