Hence, the MUI has left the matter to Muslims to follow ulemas' opinion according to their belief, Zainut Tauhid Saadi noted in a press statement released on Tuesday.

Saadi affirmed that ulemas are in disagreement over the issue, with some of them prohibiting while others allowing Muslims to congratulate Christians on the occasion of Christmas.

The MUI respects the opinion of the ulemas banning Muslims from wishing Merry Christmas to Christians in accordance with the Islamic teachings. The opinion is based on the rationale that wishing Christians Merry Christmas is part of their religious belief, he remarked.

Similarly, MUI also respects the view of ulemas stating that congratulating Christians on the occasion of Christmas is not prohibited based on grounds that wishing Merry Christmas to Christians is not part of their religious belief but is only to show respect based on friendship, neighborhood, and inter-human relationship, he stated.

The MUI calls on Muslims nationwide to exercise prudence in responding to differing opinions and to not make it a polemic that may dampen harmonious relations with fellow Muslims or adherents of other faiths, the MUI vice chairman emphasized. 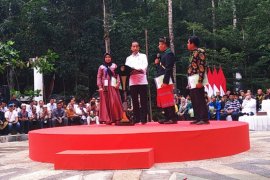 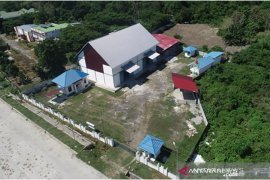 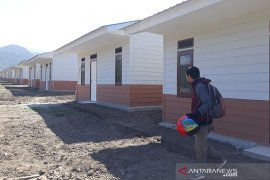 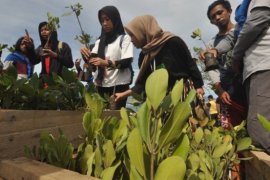 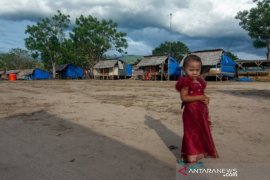 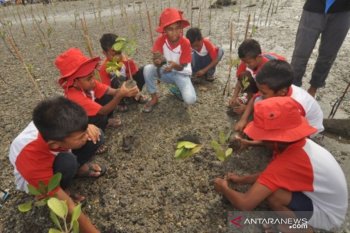 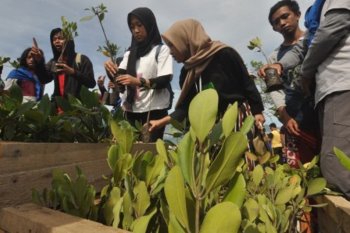 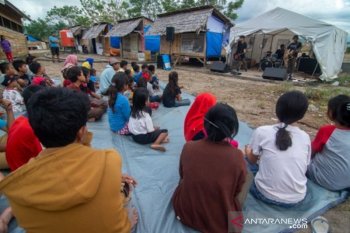 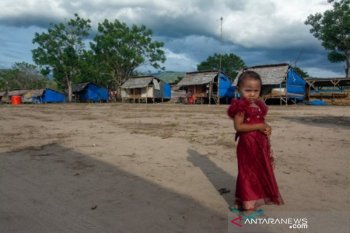 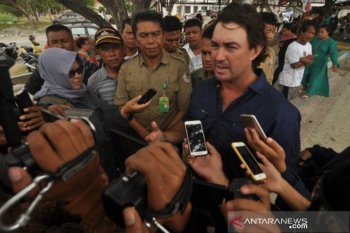