The Densus 88 personnel had apprehended several suspected terrorists in the province, and this anti-terror squad continues to launch its manhunt for several days ahead, West Java Police Chief Inspector General Rudy Sufahriadi stated.

In conversation with journalists in Cirebon on Tuesday, Sufahriadi spoke of his plan to divulge details of those arrested for their alleged involvement in the terror networks shortly after the Densus 88 squad members had completed their work.

"Today, tomorrow, and the day after tomorrow, more suspected terrorists will have been apprehended," he remarked.

However, Cirebon City Police Chief Adjunct Commissioner Roland Ronaldy was not yet in a position to reveal the identity of the suspects and their possible involvement in the recent Medan suicide bombing since the police investigators were still handling the case.

To facilitate the investigation process, the Cirebon city police officers assisted the Densus 88 team members in conducting search of the suspects' houses.

In connection with the Medan blast on November 13, National Police spokesman, Brigadier General Dedi Prasetyo, had confirmed earlier that 23 of the 46 suspects that the Densus 88 team members had captured belonged to the North Sumatra-Aceh network.

"Four people surrendered, while the police took firm and measurable measures against the two others since they attempted to desist arrest by using sharp weapon and airsoft gun resulting in injury to a member of Densus 88," he revealed.

The four other suspects were arrested in Banten, three in Jakarta, nine in Central Java, six in West Java, and one suspect in East Kalimantan.

The suicide bomber was killed in the blast that inflicted injuries to six people. 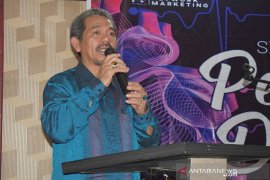 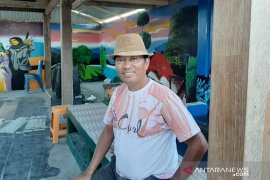 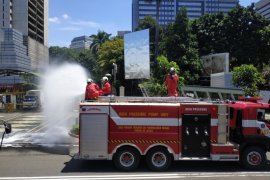 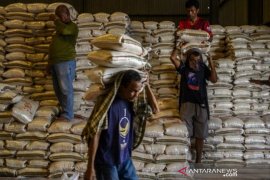 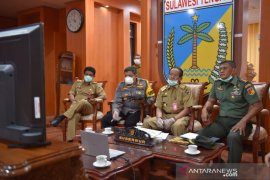 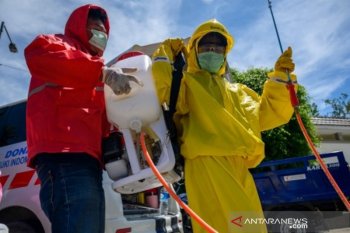 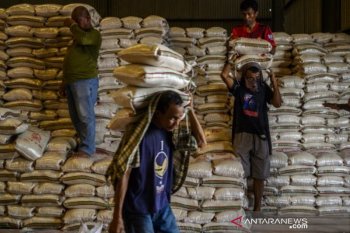 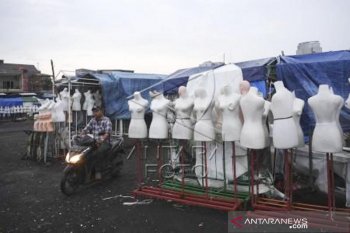 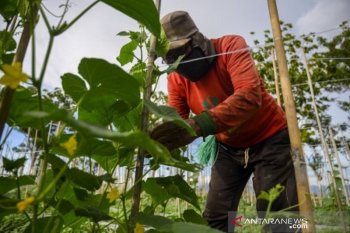 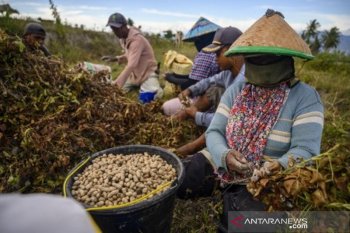