The Chinese citizens had been detained at the immigration office in Parigi Moutong District, he added without disclosing the identities of the foreigners.

The immigration office had apprehended the Chinese nationals following the tip-off from the locals, Sunaryo said. After their homes were raided, the foreigners were then arrested and questioned by the officers.

Before this incident, the Immigration Office had earlier sent back two other Chinese nationals in August this year as they had misused tourist visas and taken up jobs in the province.

Most deportees in the province are Chinese citizens, Sunaryo added. Therefore, the Immigration Office set up a task force to double-check the foreigner's permits during their stay in the province.

Most of the foreigners in the province work in two districts in Morowali and Buol, Sunaryo explained. As an industrial park, Morowali District is home to at least 10 mining and construction companies. The industrial park also has five smelters which have been operational since 2015. (INE) 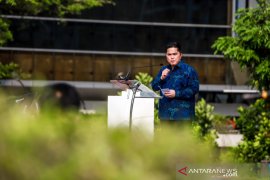 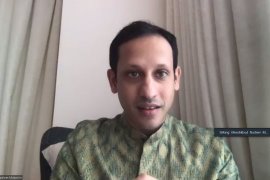 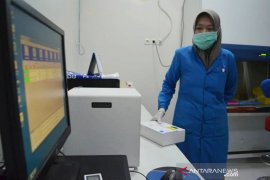 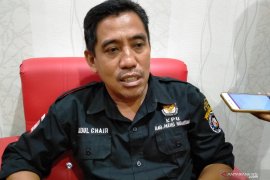 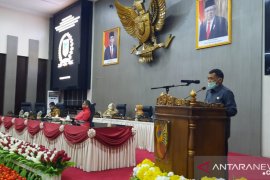 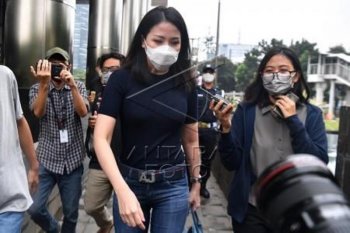 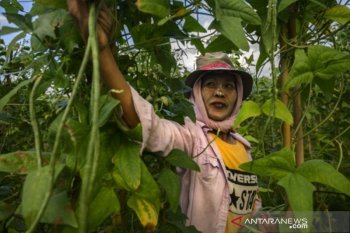 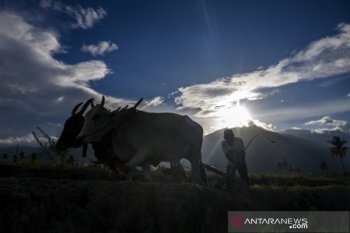 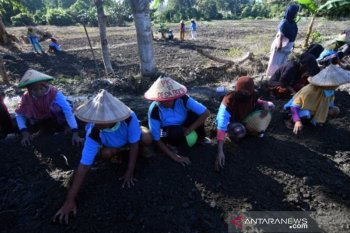 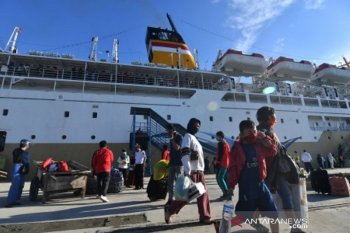