Jakarta (ANTARA) - The use of weather modification technology produced artificial rain in Riau in a bid to tackle forest and land fires.

Wibowo confirmed that the operation was conducted by the hygroscopic seeding of deeper clouds that can potentially produce rain.

"Rain of moderate intensity fell for around 30 minutes," he stated.

Apart from Riau, weather modification technology operations are still being conducted in the Central Kalimantan region.

CN295 aircraft sowed 1,500 kilograms of NaCl salt on Wednesday (September 18) from 13:30 to 15:45 local time in Katingan District, North Palangkaraya City, and Kapuas District at an altitude of eight thousand feet.

Agus stated that the weather modification technology will continue to be applied in Sumatra and Kalimantan by deploying three TNI aircraft: two in Pekanbaru, Riau; and one in Palangkaraya, Central Kalimantan. 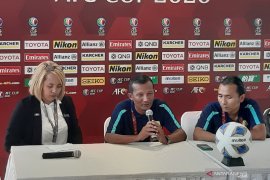 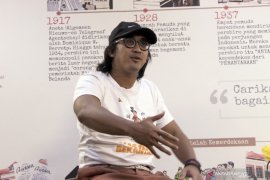 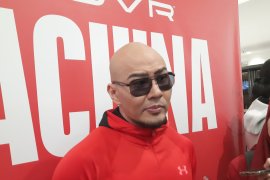 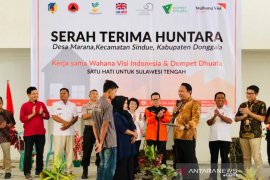 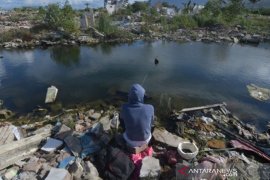 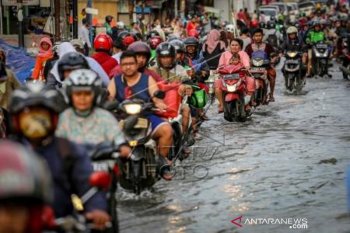 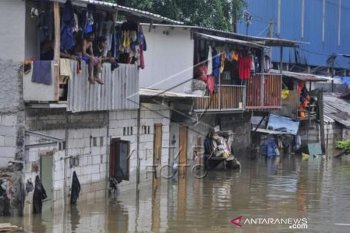 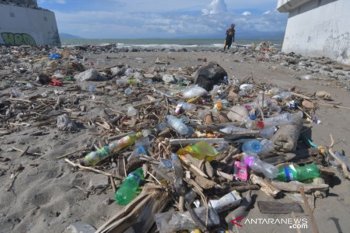 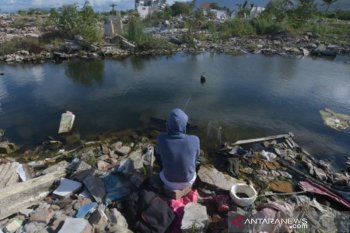 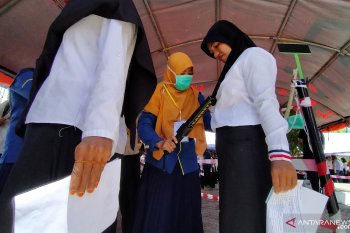