Jakarta (ANTARA) - The Group of Twenty (G20), comprising 20 of the largest economies in the world, have agreed to extend their debt relaxation initiative for poor countries till mid-2021, Indonesian Minister of Finance, Sri Mulyani Indrawati, revealed.

The decision was taken during the finance track discussion of the G20 Finance Ministers Meeting, held on Friday (November 20, 2020), ahead of the G20-Leaders’ Summit, hosted virtually by Saudi Arabia on Saturday and Sunday (November 21-22, 2020).

“During the discussion, supported by multilateral institutions, such as the IMF and the World Bank, (we have) agreed to provide debt repayment relaxation — initially (granted) through the end of this year — (and) extended (it) until the mid of 2021," Sri Mulyani said.

"It aims for low-income countries to have a fiscal space for handling COVID-19," she noted in an online press briefing originating from the Bogor Presidential Palace, late on Saturday, Jakarta time.

The Debt Service Suspension Initiative (DSSI), according to an official G20 media release, "allows USD 14 billion just in 2020 to strengthen the fight against the pandemic and its social-economic impacts”.

The number comes from 46 countries approved out of 77 eligible countries participating and registering for the initiative.

"The G20 Leaders Summit would later agree upon the manner as it is crucial for supporting several poor countries to allow them to build resilience to tackling this pandemic," Sri Mulyani said.

"We have also agreed on the notion that it should be an equitable treatment of debt for countries that join the Paris Club, a debt relief group initiative, as well as those outside the club,” she added.

Besides the DSSI deal, the meeting also highlighted G20 economic policies, both fiscal as well as monetary, and the COVID-19 fund for fair access, particularly for developing countries. (INE) 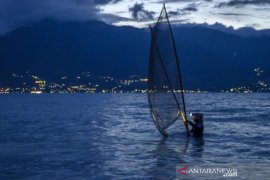 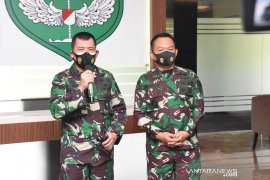 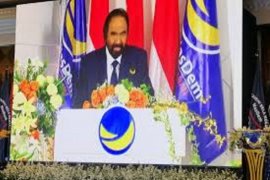 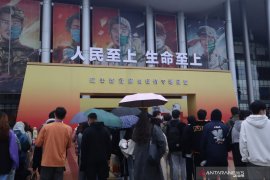 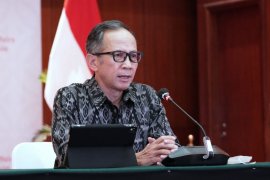 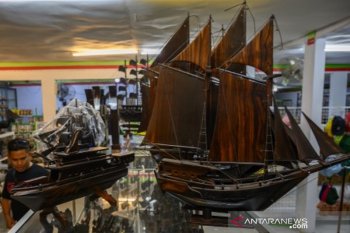 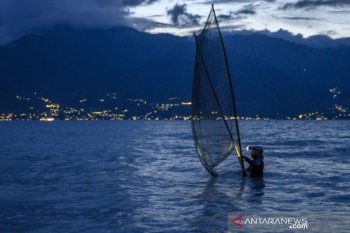 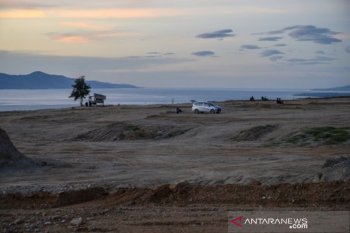 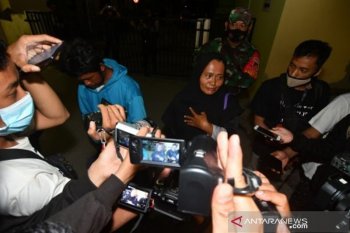 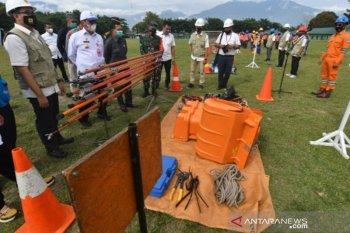