Palu, C. Sulawesi,  (Antaranews Sulteng) - The Central Sulawesi provincial administration is set to chalk up a surplus of 500,000 tons in rice supply this year.

Assistant II to the secretary of the regional administration Bunga Elim Somba said the province had a surplus of 300,000 tons of the staple food in 2017.

"We hope in the 2018`s harvest season the surplus would increase to meet the target," Bunga Elim said here on Monday.

Central Sulawsi has recorded a surplus in rice production every year that it has never needed imports or supplies from other regions.

In the past three years, the Board of Logistics (Bulog) of Central Sulawesi has not received rice supply from other regions, Bunga said.

On the contrary, the Central Sulawesi Bulog has sent rice to a number of other provinces such as North Sulawesi and Gorontalo, he said.

The Central Government and provincial administration have helped the province increase its rice production and surplus such as in expanding rice fields and providing high yield rice varieties and fertilizers.

No less important is improvement of irrigation systems to ensure that the rice fields always have sufficient water.

Data at the regional office of the Food Crop and Horticulture Service showed that the province has set a target of 1,239,263 tons of unhulled rice from a total harvest area of 251,353 hectares of rice fields. 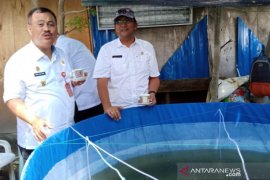 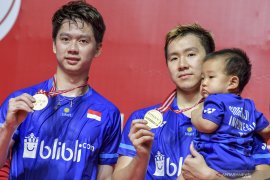 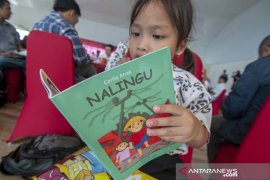 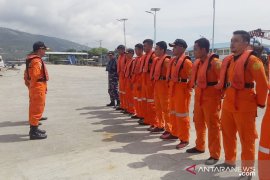 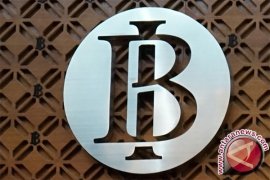 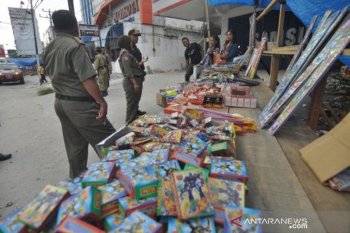