Jakarta (ANTARA) - The Indonesian Destructive Fishing Watch (DFW) has proposed a moratorium and evaluation on the policy to send Indonesian seafarers to work on Chinese-flagged fishing vessels in the wake of several problematic cases.

"Now is the time for the Indonesian government to take a firm stand to adopt a moratorium and streamline the management of migrant fishing vessel crews to prevent further casualties," DFW Indonesia National Coordinator Moh Abdi Suhufan noted in a statement here on Saturday.

Suhufan drew attention to another incoming report of an Indonesian crew member, who had died on May 22, 2020, as he was abandoned for two months at the Karachi Port of Pakistan after working on a Chinese-flagged fishing boat, FV Jin Shung.

The deceased, Eko Suyanto, had been ill since March 19, 2020, and was unilaterally moved by the FV Jin Shung Shipmaster and placed in a small boat owned by a Pakistani fisherman.

"During the two-month period, right from his illness to death, the deceased had never received medical treatment," Suhufan remarked

According to a complaint report received by the Fisher Center of Bitung on May 21, 2020, Suyanto had earlier worked on FV Jin Shung for four months from November 2019 to March 2020.

"After working for four months on a monthly salary of US$300, Eko should have cumulatively received a salary of $1,200. However, in reality, he had never received his salary," he revealed.

Speaking in connection with Suyanto’s death, Suhufan remarked that PT MTB, as the sending company, must take full responsibility for this incident while highlighting the need for the Ministry of Foreign Affairs to help facilitate the process to return Suyanto's body to Indonesia. He also emphasized that PT MTB should be held accountable for granting the rights of the deceased as workers in accordance with the work contract agreed by both parties.

DFW-Indonesia Program and Advocacy Coordinator for the SAFE Seas Project Muhammad Arifuddin urged the Indonesian government to probe the agent, who had sent Suyanto.

"In our records, from December 2019 to May 2020, five Indonesian crew members of Chinese-flagged fishing vessels were reported dead, while two people went missing," Arifuddin pointed out. 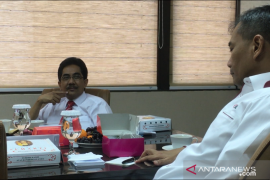 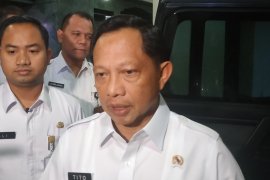 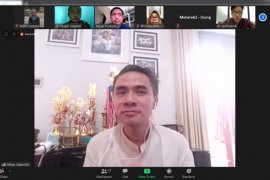 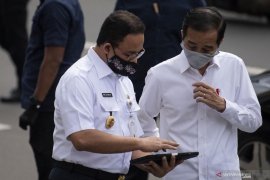 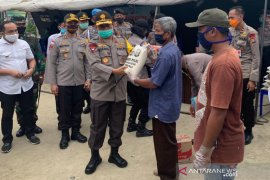 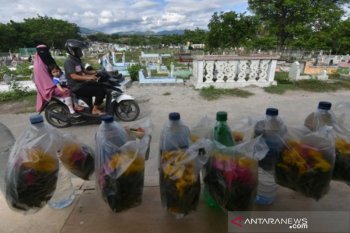 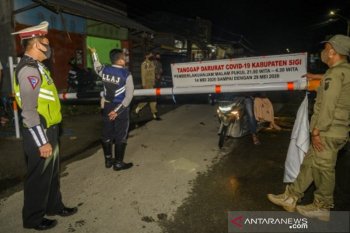 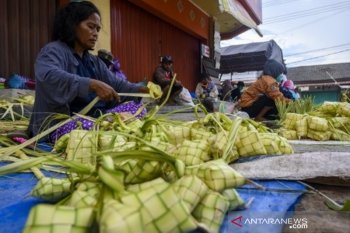 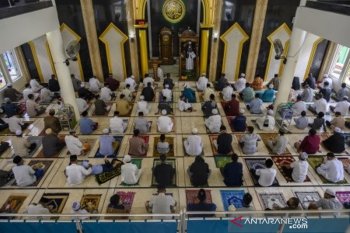 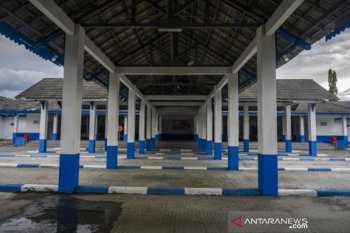