They arrived in the town`s football field at 7:44 a.m. local time. Two big telescopes and a large screen were made available in the field to allow a crowd watch the rare natural phenomenon clearly.

A number of foreign researchers and scientists were also present in Sigi, believed to be one of the best spots to view the total eclipse.

On the occasion, Kalla also greeted Dutch astronaut Andre Kuipers who was also in the field. Kuipers from the European Space Agency (ESA) had landed in the Moon twice - in 2004 and 2012.

The Vice President also joined a special prayers for the total solar eclipse with thousands of local inhabitants.

Millions of Indonesians were enthusiastically watch the solar eclipse totally or partly on Wednesday morning.

Many of them also thronged mosques to performed special eclipse prayers to praise Allah SWT for the spectacular phenomenon.

The total solar eclipse swept across 12 out of Indonesia`s 34 provinces in Indonesia, stretching about 5,000 kilometres from east to west, before heading across the Pacific Ocean.

The total solar eclipse was visible for between one and a half to three minutes in most places, while the whole processed of the eclipse took more than two hours.

A TSE happens when the Moon comes between the Sun and the Earth and casts the darkest part of its shadow (the umbra) on Earth. During a total eclipse of the Sun, a Supermoon, which is a full Moon or a new Moon at its closest point to Earth, covers the entire disk of the Sun. 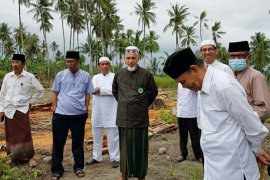 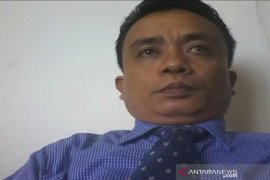 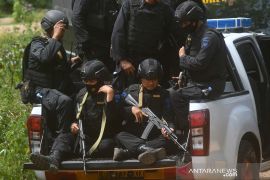 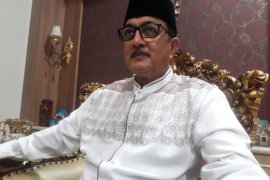 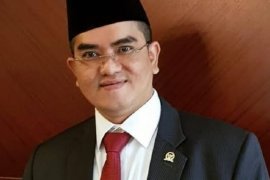 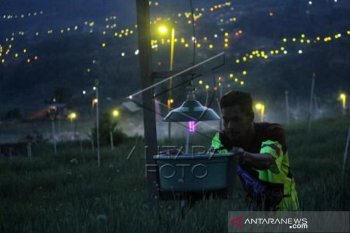 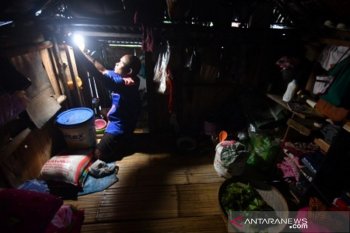 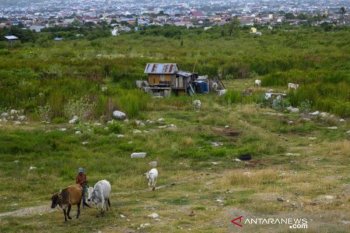 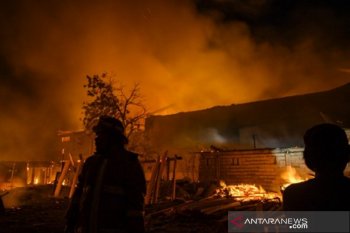 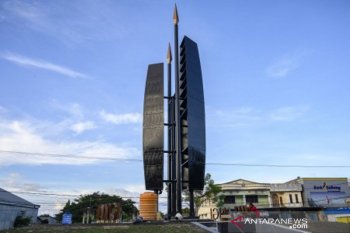