Jakarta (ANTARA) - The leadership of the Corruption Eradication Commission (KPK) formed a transitional team to scrutinize the contents of the new law that is an amendment to Law No. 30 of 2002 on KPK.

Furthermore, the team will identify consequences of the new law to the institution, human resources, and implementation of the agency's tasks, as well as provide the required recommendations, Febri Diansyah, the KPK spokesman, remarked here on Wednesday.

The Parliament, at the plenary meeting, agreed on the passage of the bill on the KPK Law revision into law on Tuesday (September 17, 2019).

"The KPK observes several regulation changes that are different from the points stated by the president earlier. The changes could indeed weaken the KPK's work. To avert dire effects on the KPK, we will study every article and verse of the (new) law," Diansyah emphasized.

The agency, in no way, wants the public's hopes on corruption eradication being dashed after the Parliament approved to revise KPK Law No. 30 of 2002.

"Hence, we must remain committed to undertaking corruption eradication efforts," he affirmed.

Furthermore, the agency thanked the public for its support for weeks to showcase a firm stance to guard corruption eradication efforts, he stated.

"The calls by thousands of professors and lecturers from campuses across Indonesia, the voices of university students, religious prominent figures and community prominent figures, as well as civilian community," he noted while referring to the objection to the revision.

Though the calls objecting to the revision of the KPK law had gone unheeded, and the bill was passed, the KPK yet called on all to build the momentum to bolster the public's role in guarding the fight against corruption, he stated.

"The KPK also invites the public to control the work of the anti-graft body more closely in future, since the public is the real victim of corruption," he stated.

Among changes concerning the anti-graft body’s position in the revised law are: (1) the KPK will be an institution within the executive, (2) every employee of the graft agency is a civil servant, (3) the KPK must seek permission from its would-be Supervisory Board when it intends to conduct wiretapping and raids, (4) the would-be Supervisory Board of the KPK would be under the President, and (5) the KPK has the right to stop investigation and prosecution.

The anti-graft agency has, until now, functioned as an independent body and has no supervisory board.

The Indonesian Parliament recently also approved new leadership of the KPK to be led by a high-ranking police officer. 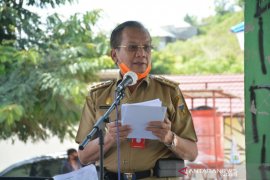 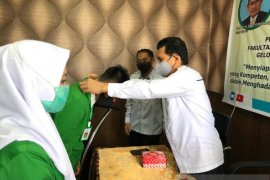 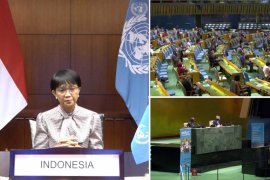 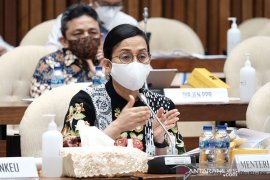 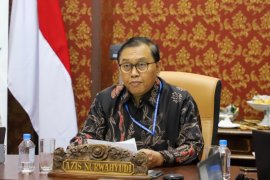 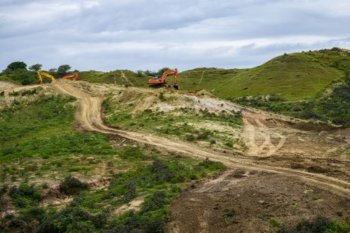 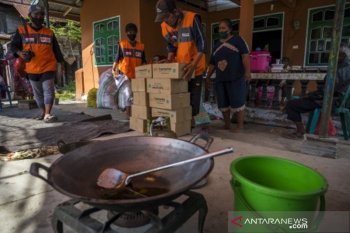 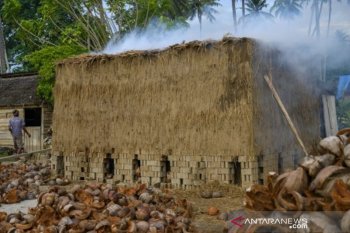 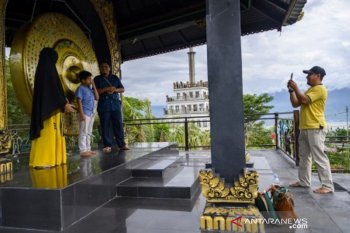 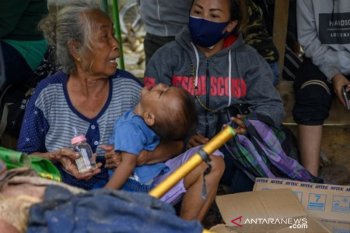