Jakarta (ANTARA) - The Food and Agricultural Organization of the United Nations (FAO) collaborated with the Central Sulawesi Governor’s Office and the Provincial Office of Agriculture to dispense aid to farming and fishing households in Palu, Sigi, and Donggala.

The aid was offered to over eight thousand farming households in 132 villages across 21 sub-districts in Central Sulawesi that were afflicted by the earthquake and tsunami that hit in September last year, according to a written statement issued by the FAO and received here on Tuesday.

The agricultural assistance being distributed comprised 430 tons of fertilizer; over seven tons of seeds of maize, tomato, and cayenne pepper; and over 500 thousand meters of plastic mulch.

"It is part of our mandate to support emergency relief to restore food production and rebuild the livelihoods of farmers and fishermen in Palu, Sigi, and Donggala," Stephen Rudgard, the FAO representative in Indonesia, remarked.

"We would like to ensure that local people in the affected area are able to resume their normal lives," Rudgard remarked during the aid distribution ceremony held in Sigi.

FAO’s food security component, with a budget of US$1 million, is part of a larger programme financed by the United Nations Central Emergency Response Fund (CERF) to assist the government in responding to the earthquake and tsunami.

The FAO component was designed to restore food production and boost the livelihoods of vulnerable households affected by disaster, and it focuses on the most vulnerable and affected communities that depend on agriculture and fisheries.

The selection of households was completed in close collaboration with the local government and village authorities.

Nono Rusono, the national project coordinator from the National Development Planning Agency (Bappenas), remarked that the disaster location was the Bappenas' focus for the development process.

"Bappenas views that cooperation with development partners, such as FAO, will expedite rehabilitation and reconstruction efforts, particularly the food and agriculture sectors," Rusono remarked.

The FAO has extended support to the people of Indonesia for almost seven decades through programmes to boost food production and supply. 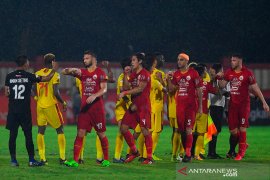 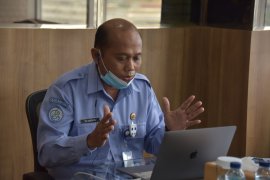 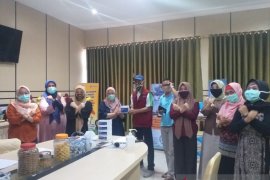 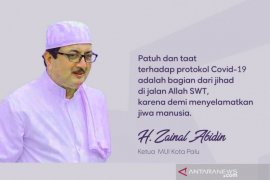 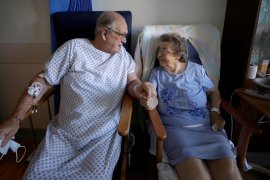 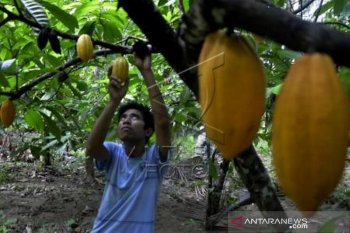 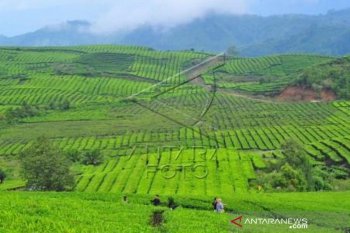 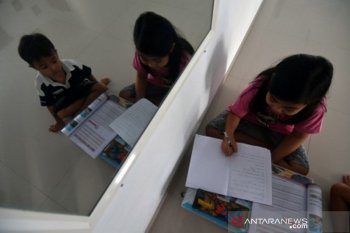 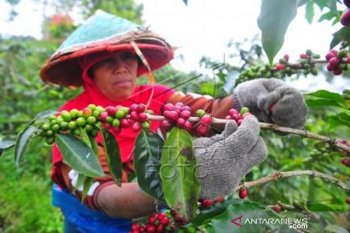 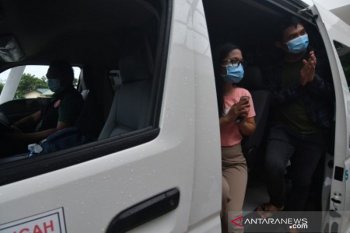