No further information is available on the motive of the attack that took place at around 8 a.m. local time.

A video that went viral on Wednesday showed an exchange of fire between the police and unidentified assailants.

"We have received information. Our personnel got injured. Some said he was shot or jabbed. We will provide further information on the incident. We are still at the crime scene now," Didik Supranoto, a spokesman of the Central Sulawesi Police Senior Commissioner, stated.

Iksan Panti, a local resident, claimed to be at the location when the incident occurred. He spotted two attackers riding a motorcycle involved in an exchange of fire with the police.

"At around 8 a.m. local time at Bank Syariah Mandiri. There were two robbers, but they managed to escape," Iksan stated. 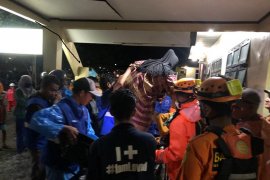 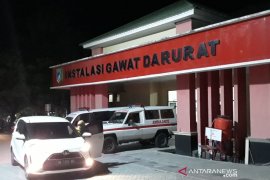 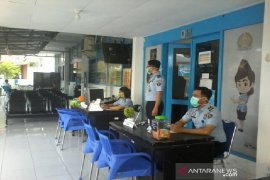 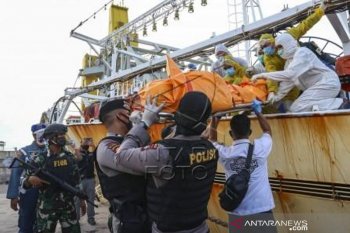 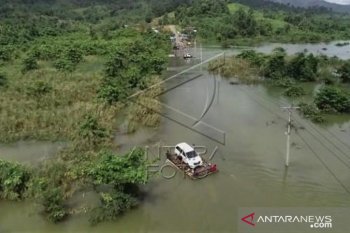 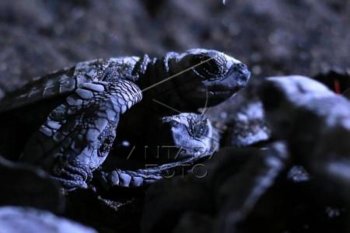 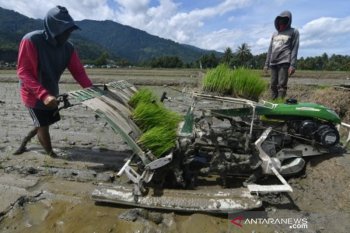 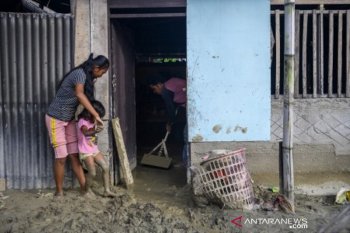